In December our branch enlisted the help of the following mayors in proclaiming January 11th, 2014 as Human Trafficking Day

These Proclamations made local residents of the communities in which our members reside aware of the terrible toll that Human Trafficking exacts in terms of recruiting, harboring, transporting, providing or obtaining a person for compelled labor or commercial sex acts. Women and girls account for 75-80% of its victims. These victims undergo harrowing experiences and face a long and difficult process of healing and recovery. Human Trafficking Awareness was adopted as a mission by our branch after hearing Danielle Buckley Assistant Atlantic County Prosecutor speak at our Fall Focus Meeting.

Thanks to all members who were able to make these Proclamation Council Meetings. 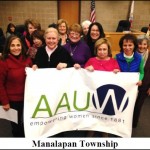 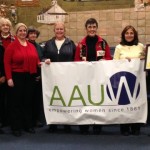 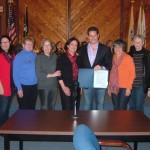 email aauwfreehold@gmail.com and ask to join our group.